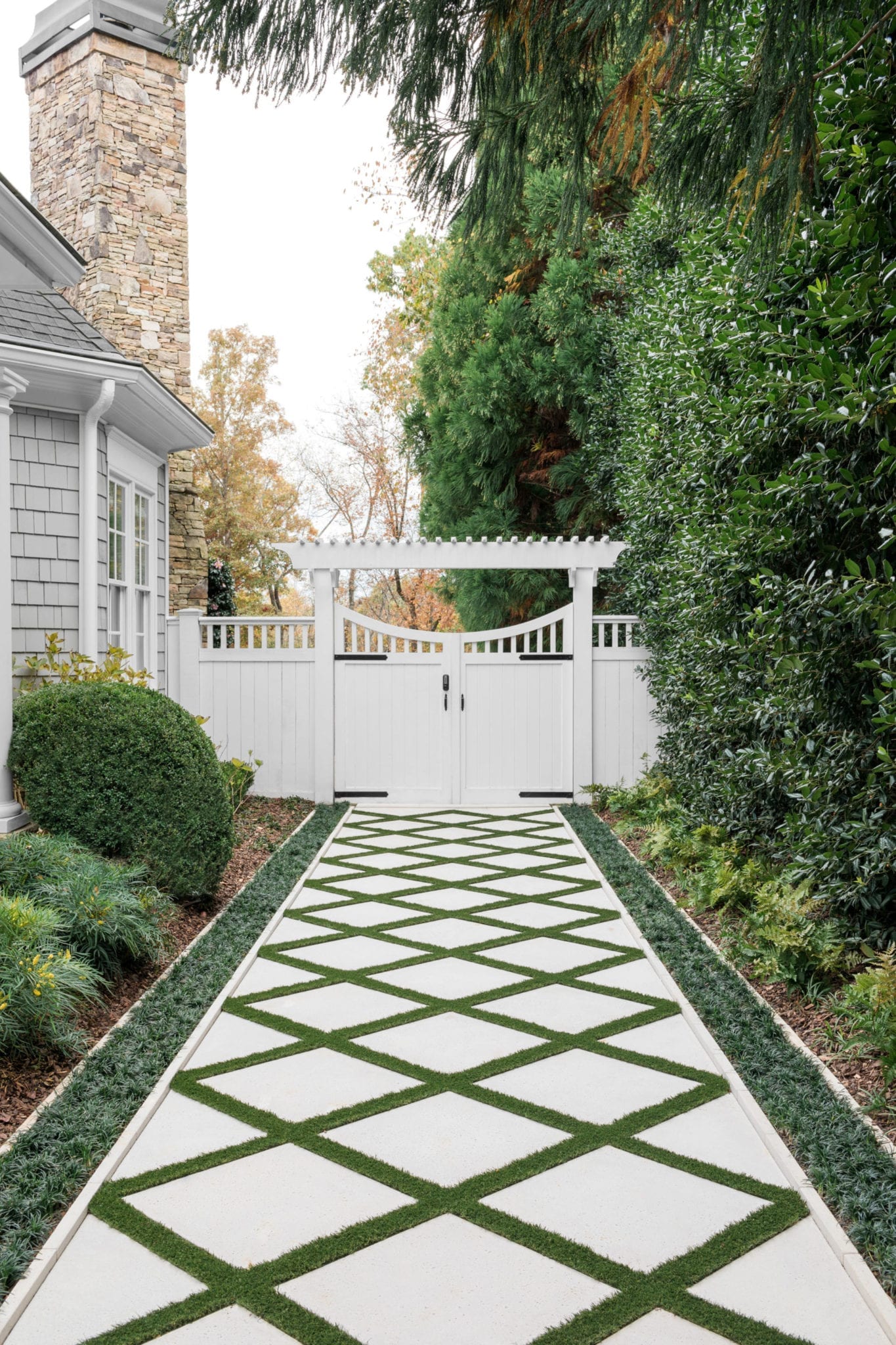 When our daughter turned nine years old, she was into all things science. She requested a science themed birthday party so Mommy put on her thinking cap! Here are some great ways for you to throw a science party, too!

welcome to the lab

When the kids come in, set the stage with music and visual effects. Turn on music with bubbles. I found a :30 iTunes sound that sounded like lab bubbles and put it on repeat by the front door!

Use some liquid nitrogen to let off a white smoke effect! The kids who were whining that they thought this party was going to feel like school will start smiling that this is going to be fun as they walk through lab smoke and sounds!

Greet each scientist by bringing them to the lab coat area. All scientists need to scrub in and get properly dressed before entering the lab! Have lab coats, goggles and their name tags ready to go for them to get into character before heading to the laboratory!

for the birthday person

Every real scientist has their own lab coat. This is a cute one – we had ours custom embroidered for the party scientist! It’s been useful as she’s had to dress up for school. This became a Doc McStuffins coat, a doctor’s coat, a detective coat and even Nancy Drew with a huge magnifying glass tucked into the pocket! Worth the spend.

A wig is hysterical. Now my daughter wasn’t down for that, but I was. I mean hello – don’t give me a chance to dress in costume because I will embarrass everyone with my excitement! (Hmm….did she want the mad scientist party or did I ? It’s hard to tell from our costume isn’t it…!)

Beakers galore! Beakers are so inexpensive and you can use them so use them as centerpieces. Fill them with colored water, or jellybeans, or slime! Whatever you want!

All little scientists need to stay hydrated – with h20 obviously, not just water. These products from Etsy were unbelieveably cute and well made. Here are some great ways to create the lab setting:

must have mad scientist fun!

This was fun – we have some great science schools in our area. Some of them actually visit the local public schools to do “in school” field trips. So I paid them to come run the party. This was amazing because we were able to tailor the craft to the age of the kids and she brought all of the supplies – and cleaned them up!

However, if you’re doing it yourself there are some awesome ways to bring science to life! My favorite suggestions are:

The party gifts were little beakers filled with candy and the neon slime they made.

A fun party Einstein would be proud of! Go future generation, go!

shop for your party!

Activities to do in Costa Rica

9 Tips to Carry On Vacations

What to Pack for a Ski Trip

What to Pack for Costa Rica